One doesn’t read Gillian Flynn’s GONE GIRL. One devours it! In my case, I devoured it through my ears by listening to the fantastic audiobook version read by Julia Whelan and Kirby Heyborne. I could not put it down, resulting in extra walks and a cleaner apartment than I’ve seen in months. Win! 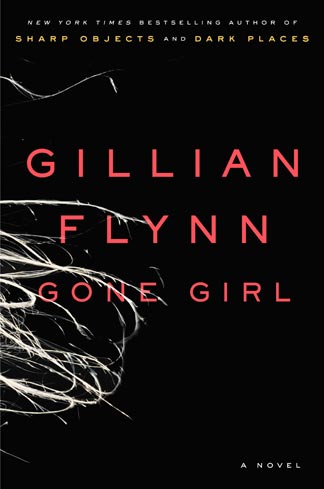 I haven’t felt that needfulness to finish a book in too long.

As a writer, I found a zillion things to admire but here are my top ten writerly takeaways from Flynn’s novel: 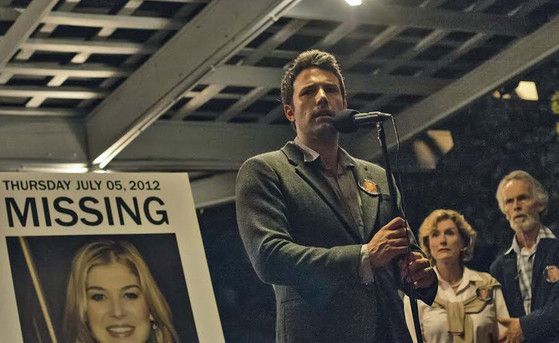 Did you nerd out over GONE GIRL, too? Please share what you thought–whether it’s about writing or not, I’m sure I’ll appreciate it!